Learn to transform your ceramics through a series of exercises and techniques that address the building of both form and surface through multiple firings. Explore the innovation of new forms through a series of prompts and demonstrations using deconstruction, collage, and multiple construction techniques in wet and “leather hard” stages. The surface will be addressed with colored slips, under-glazes, and low fire commercial glazes. Then explore the possibilities of 2nd glaze firing strategies and techniques. You are encouraged to bring small “unsuccessful” glaze fired pieces from home to work on/with. You will also explore overglaze enamel/China painting as a 3rd firing to transform the glazed surface. Plan on bringing a variety of pieces with a neutral/white glaze fired surface to class (could be commercial ready-mades) brought from home.  Perfect for anyone who has felt stopped or stuck in their ceramic process come ready to experiment! 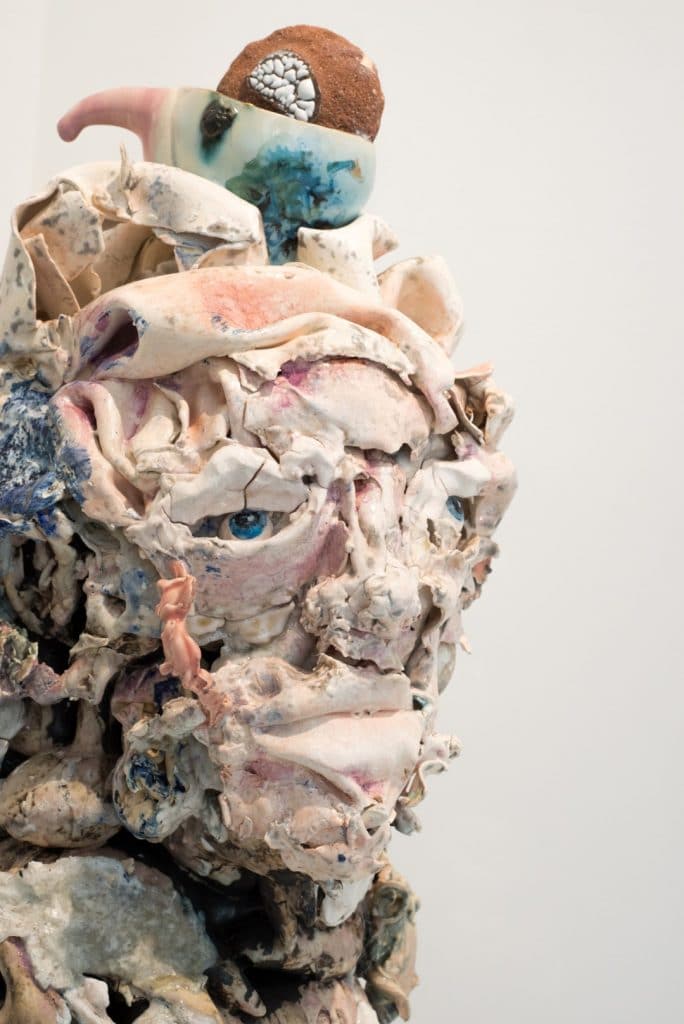 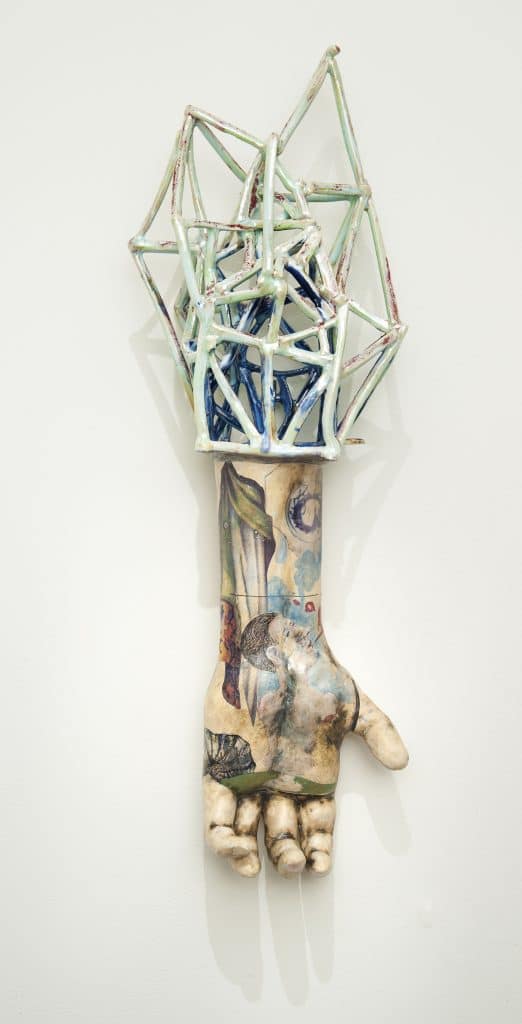 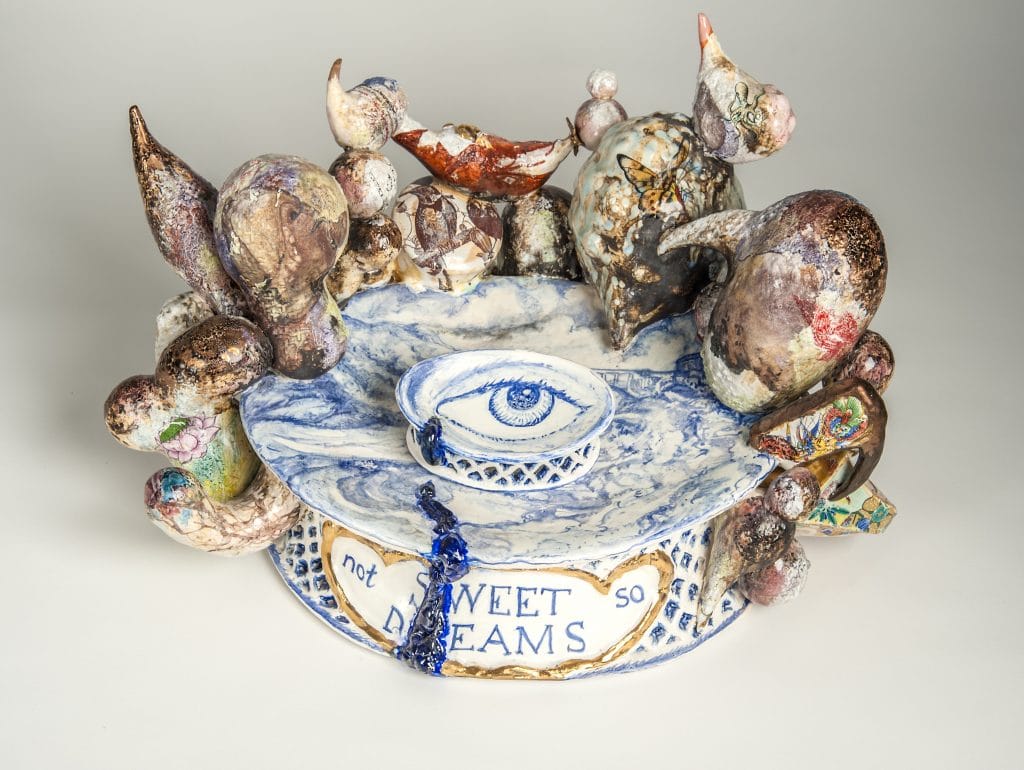 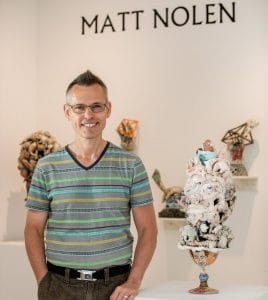 Matt Nolen is a studio artist living and working in New York City and Narrowsburg, NY. Trained as a painter and architect, Nolen’s work includes sculptural objects and architectural installations using clay and mixed media. His work has been exhibited internationally and is in numerous private and public collections and has been written about and reviewed in many periodicals and books including: The New York Times, American Ceramics, Ceramics Art and Perception, Masters of Craft, Confrontational Clay, Postmodern Ceramics, Painted Clay and Sexpots. Nolen has been awarded a New York Foundation for the Arts Fellowship, Mid Atlantic Foundation (regional NEA) Fellowship and international residencies in Israel and China and Canada. His residency at the Kohler Co.’s Art/Industry Program resulted in a handmade public washroom that has been named “Best Restroom in America” by the Cintas Corp. and among “The 10 Best Bathrooms in the World” by the Travel Channel. He has recently served as President of the Board of Trustees for Watershed Center for the Ceramic Arts, is currently serving as Trustee of the Robert M. MacNamara Foundation and is Adjunct Professor of Art at New York University, Hunter College, and Ceramics Area Coordinator at Pratt Institute.