The Photo Story: Digging Deeper into the Visual Subject

The Photo Story: Digging Deeper into the Visual Subject

Explore how to build a photo story from beginning to end. Northwest NJ is an area rich with untold stories. In addition, this workshop coincides with the NJ State Fair, which makes for interesting photo stories in itself. You will develop an original photo story based on a subject or event of your choice or recommended by the instructor. Photographers of all skill levels will seek rich subject matter and learn how to make compelling photos to group together into a complete story. You will learn tools like building a shot list, gaining access, and writing captions. There will be in-person discussions and group reviews each afternoon. Participants will come away with a documentary photo project of eight 8 1/2 x 11 inkjet portfolio prints. 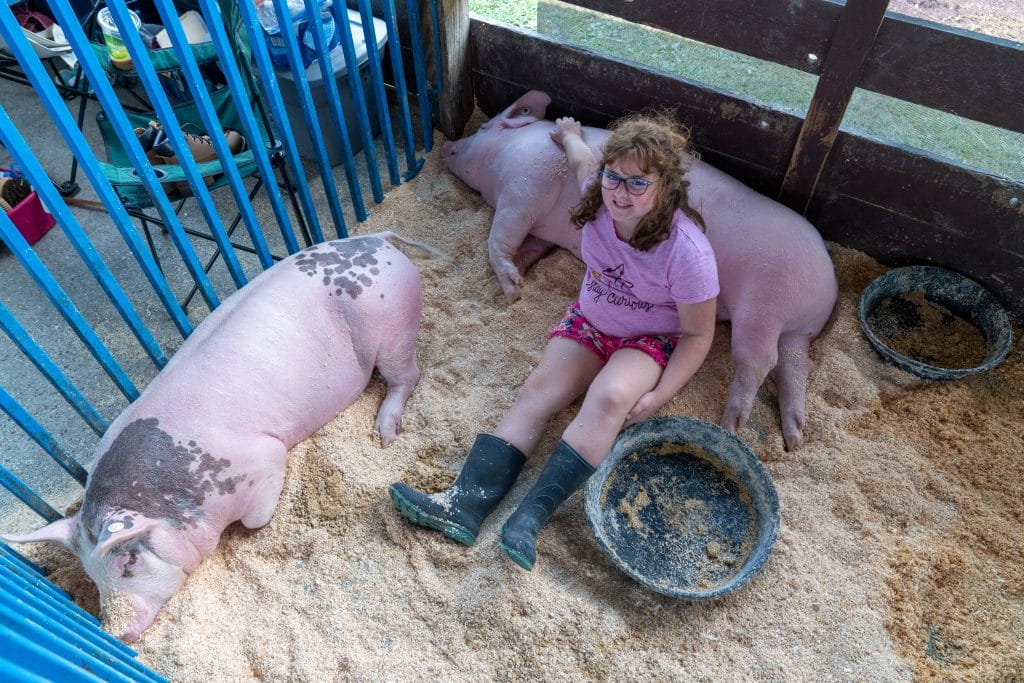 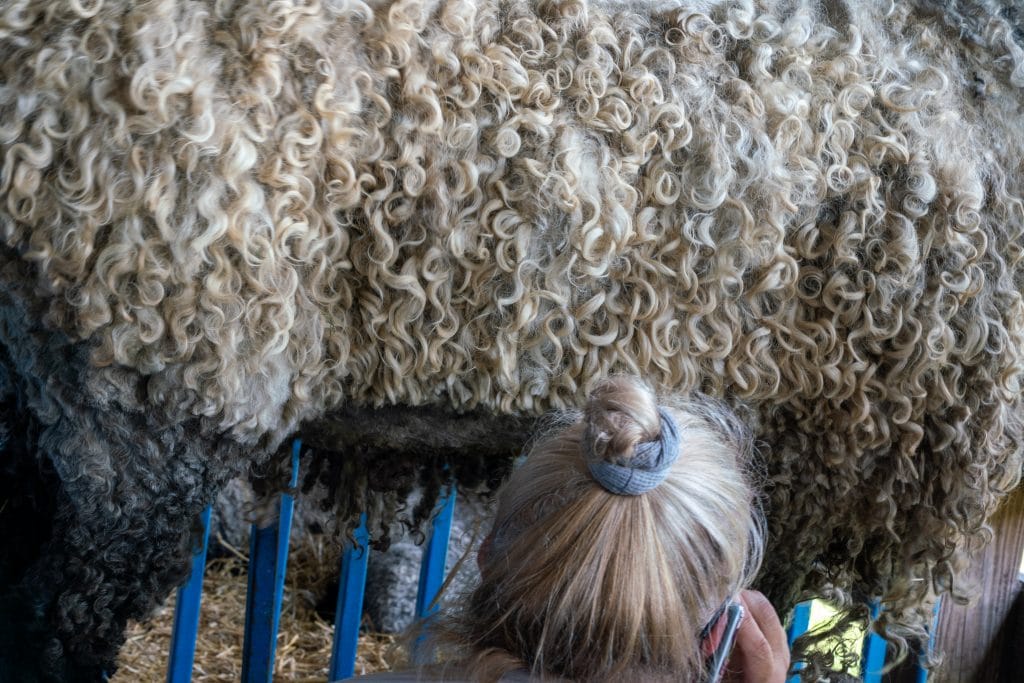 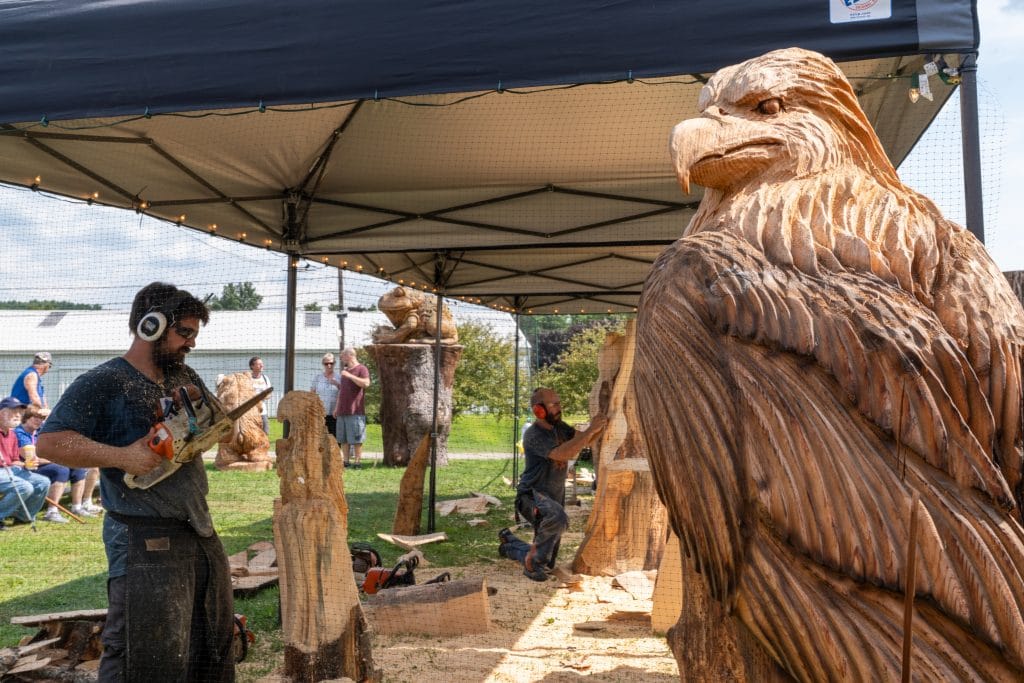 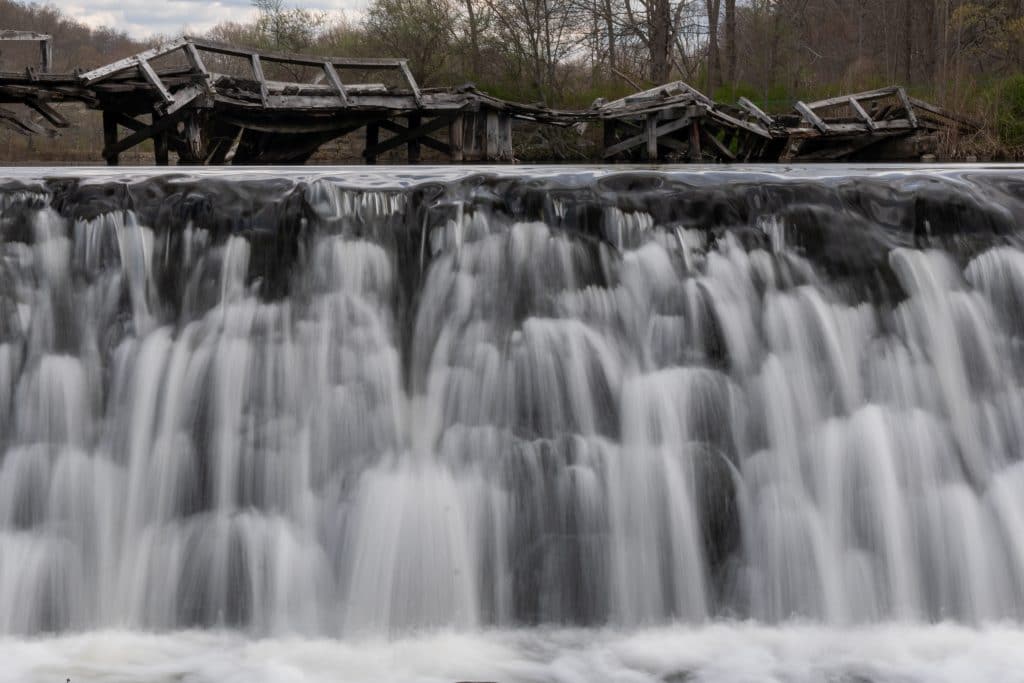 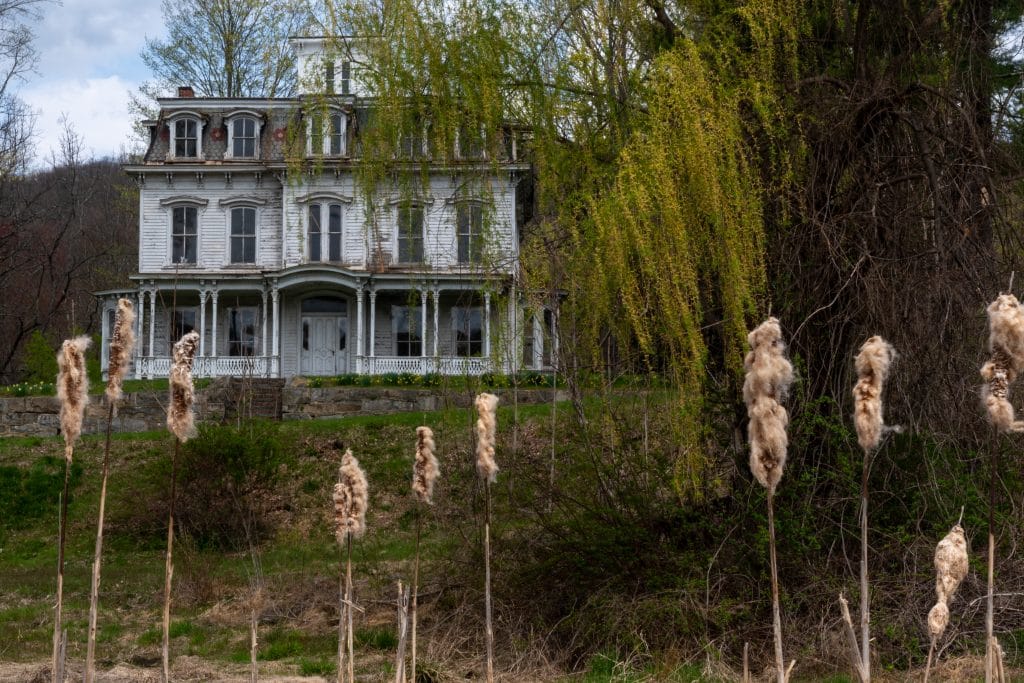 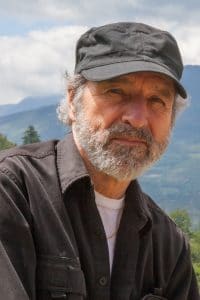 A professional photographer for more than four decades, who has serviced clients such as Barnes & Noble, M&M Mars, Zurich North America, Poland Spring, and Samsung, among others, Joe began making short documentary films in 2003. His first love, however, is documentary photography. Joe’s work has appeared in many publications including Sports Illustrated, Family Circle, and Photo District News. He has completed international photo projects from Pakistan, Turkey, Cuba, and China. In addition to being an instructor of Documentary/Photojournalism and other photography classes at Sussex County Community College, Joe leads photography groups to Cuba, Bhutan and Tuscany. He has completed an award-winning feature documentary film, Curtain of Water, about the U.S. embargo of Cuba, which has aired on PBS television and was screened at many colleges, universities, and organizations. Additional short films include: 2017: Concepts One Auction House, 2016: La Famiglia: Keeping It Together, 2003: Santeria: Life in the Religion, and 2010: The NJ Bear Hunt of 2010. 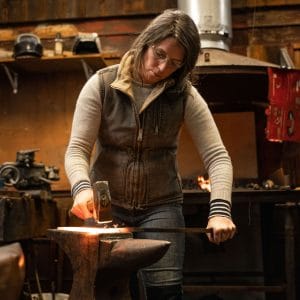 Introduction to Forging and Fabrication

Blacksmithing Adult
Beginner and Beyond 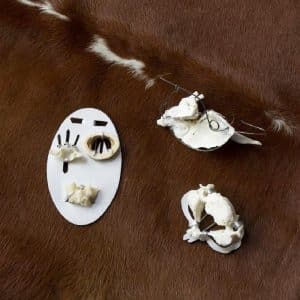 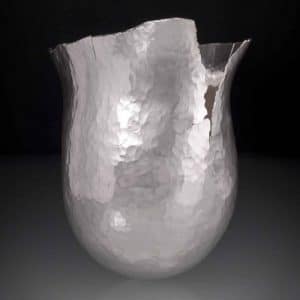