This exciting workshop offers artists the opportunity to participate in different types of firings, achieving many results in a short time. You will learn how to prepare and fire your works in a variety of kilns and atmospheres, from soda to wood, gas reduction, raku and pit firing. A broad range of firing temperatures will be explored. This popular workshop focuses on fired results and never disappoints. Emphasis is placed on preparation and firing techniques through demonstrations, lectures, and hands-on participation. You bring the bisqueware and we’ll provide the heat!

This workshop is currently full. Would you like to join the waitlist? 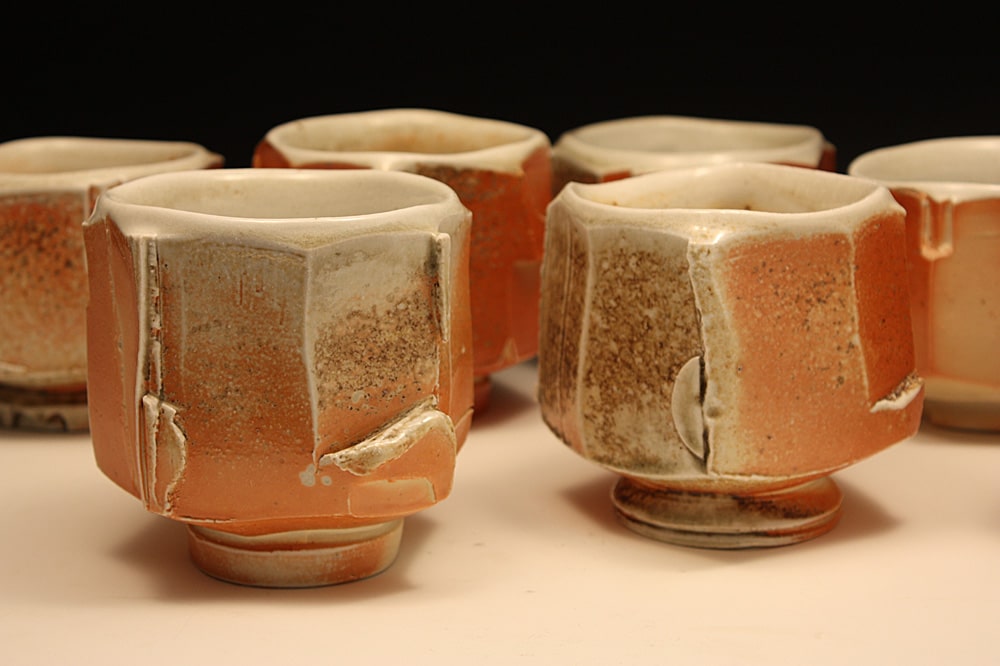 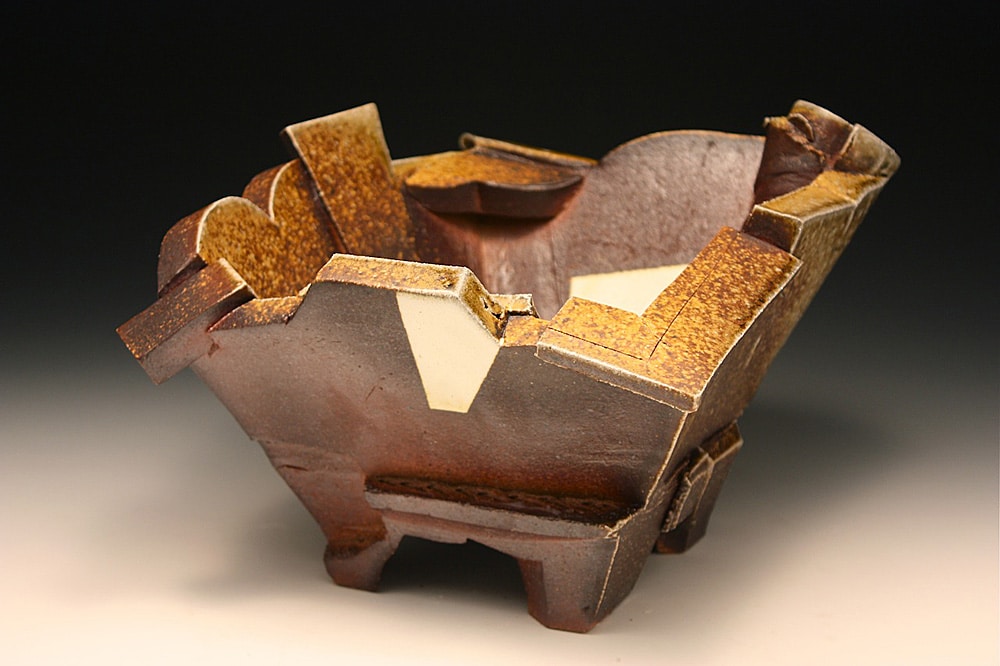 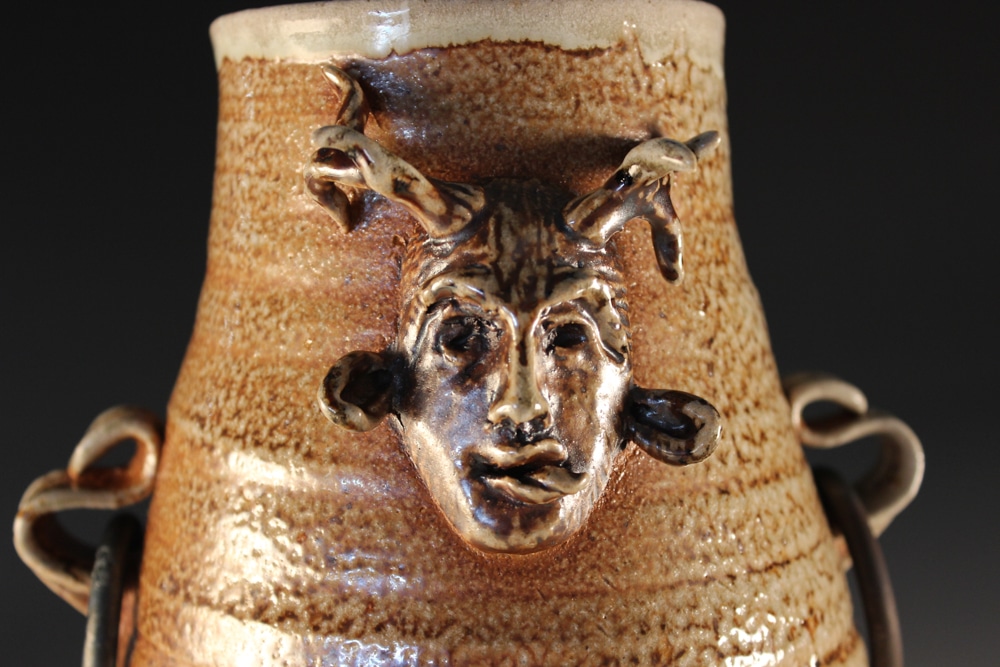 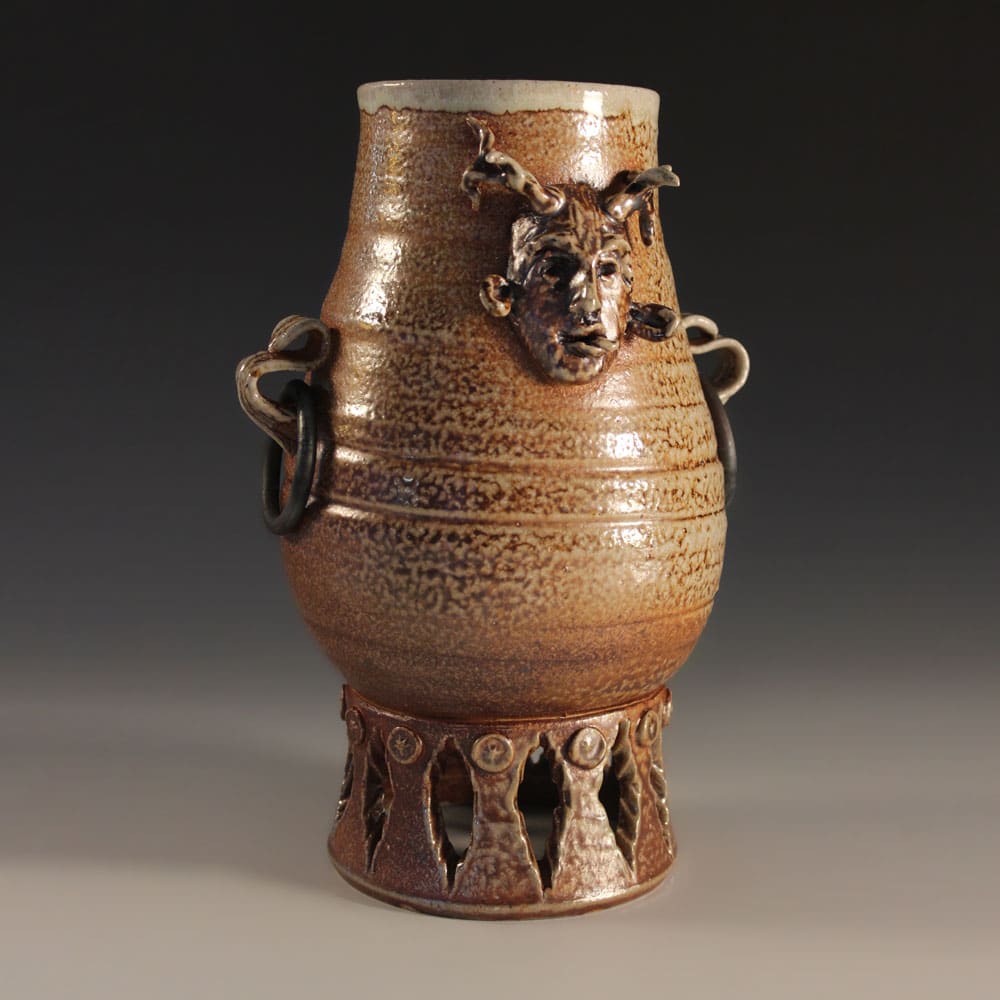 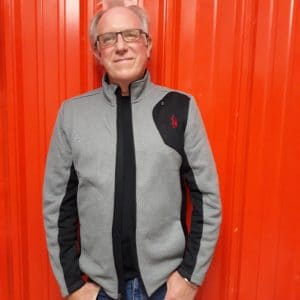 Bruce Dehnert received his MFA from Alfred University. He has taught at universities in the United States, New Zealand, and Malaysia. His work can be found in numerous national and international collections. Dehnert has written many articles and co-authored the book, Simon Leach: A Pottery Handbook. Dehnert has recently led wood-firing workshops in Japan, India, and the USA. He is a member of the International Academy of Ceramics and is currently Head of Ceramics at Peters Valley School of Craft.

Steve Cook has worked with ceramics, bronze, site installation and film. He earned his BA in Sculpture from Penn State and studied at Fu Ren University and National Taiwan University. For years he lived in Asia, hosted a radio language program, edited academic papers, worked as a stuntman, a shuttle-boat operator, and adventure tour operator. Work in the Philippine film industry led him back to the USA, and California Institute of the Arts for an MFA in Film and Video with emphasis on experimental documentary installation. Steve’s work has won awards at film festivals and was screened in the United States, Canada, Germany and Italy. Since 1999, he’s been devoted primarily to clay, teaching, and aesthetics.