This Design Master Class will pump up your jewelry design skill set with a jam packed demo and hands-on jewelry design throwdown. You’ll be led through the process of developing a personal design vocabulary of techniques, materials and concepts and extrapolating them into your own unique design direction. You will then fabricate a piece that demonstrates that direction. Tom will demonstrate the techniques he employs in training his studio staff in New Orleans, and then assist participants in developing their personal approaches to the mission of the class. This class is most beneficial to artists clearly on a professional path or those who are advanced makers ready to launch a professional practice. Bring your current work for a one-on-one critique with Tom and group feedback from a presentation to the class.

Registration will open in early December. Please check back for updated information and pricing. 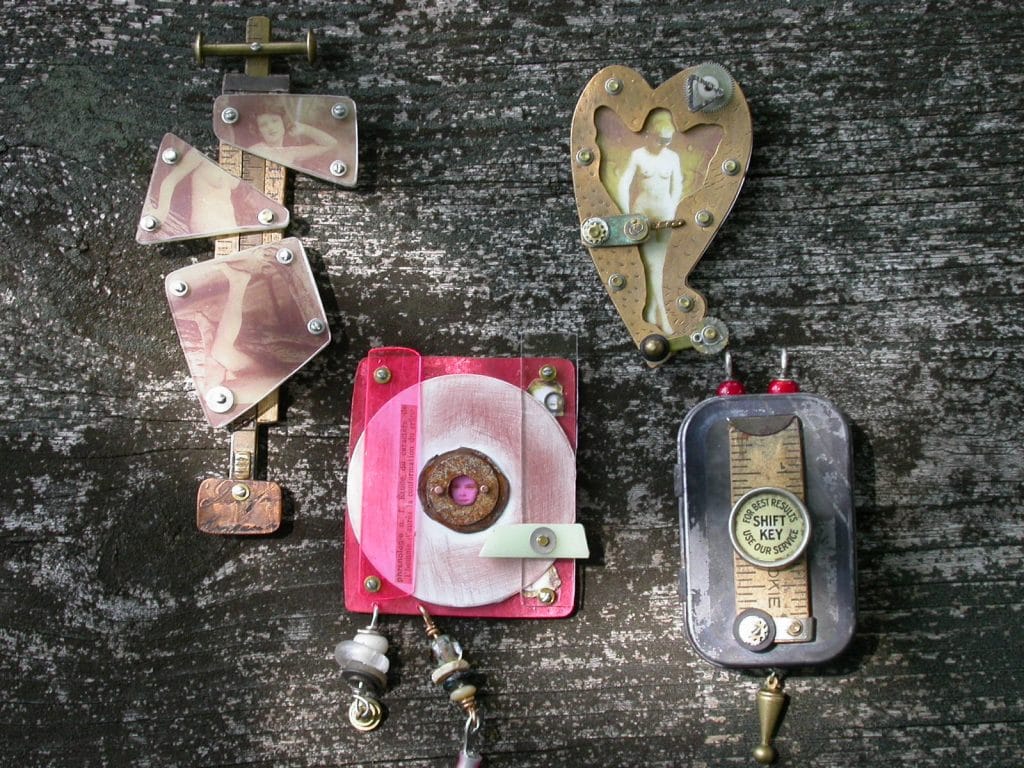 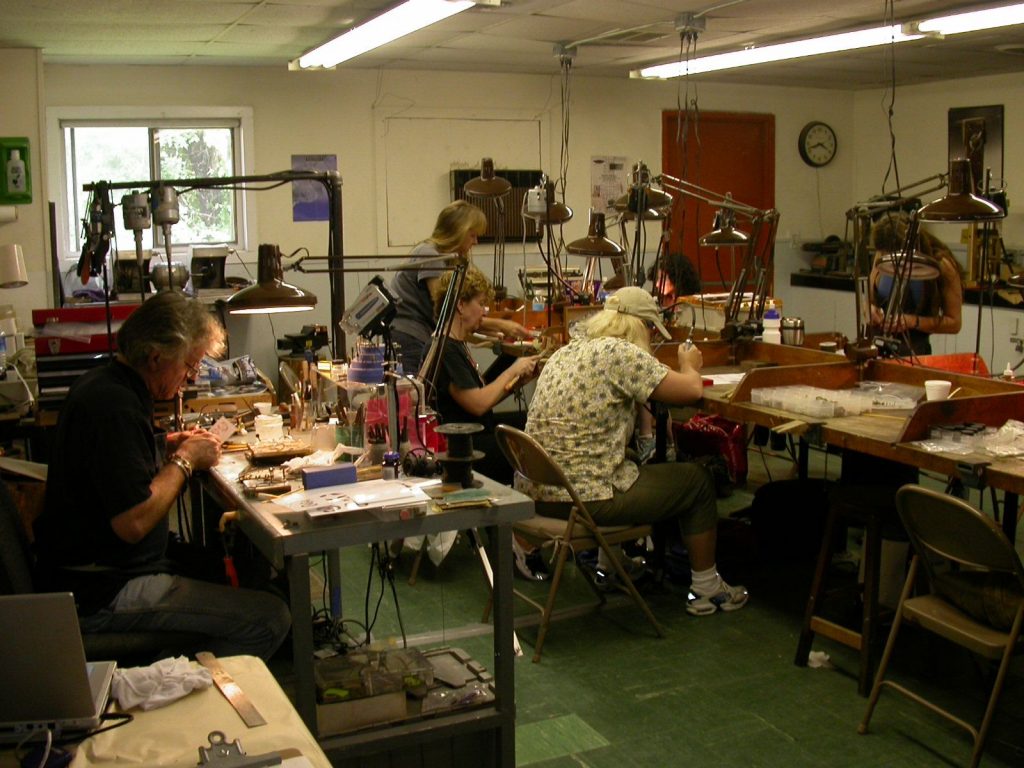 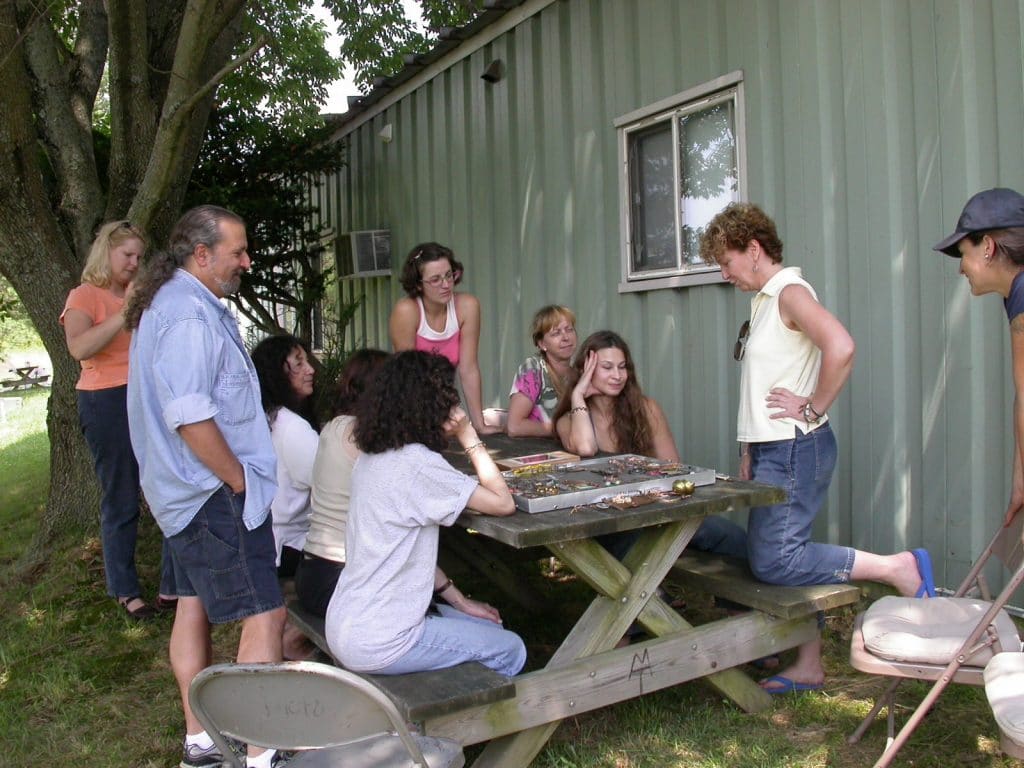 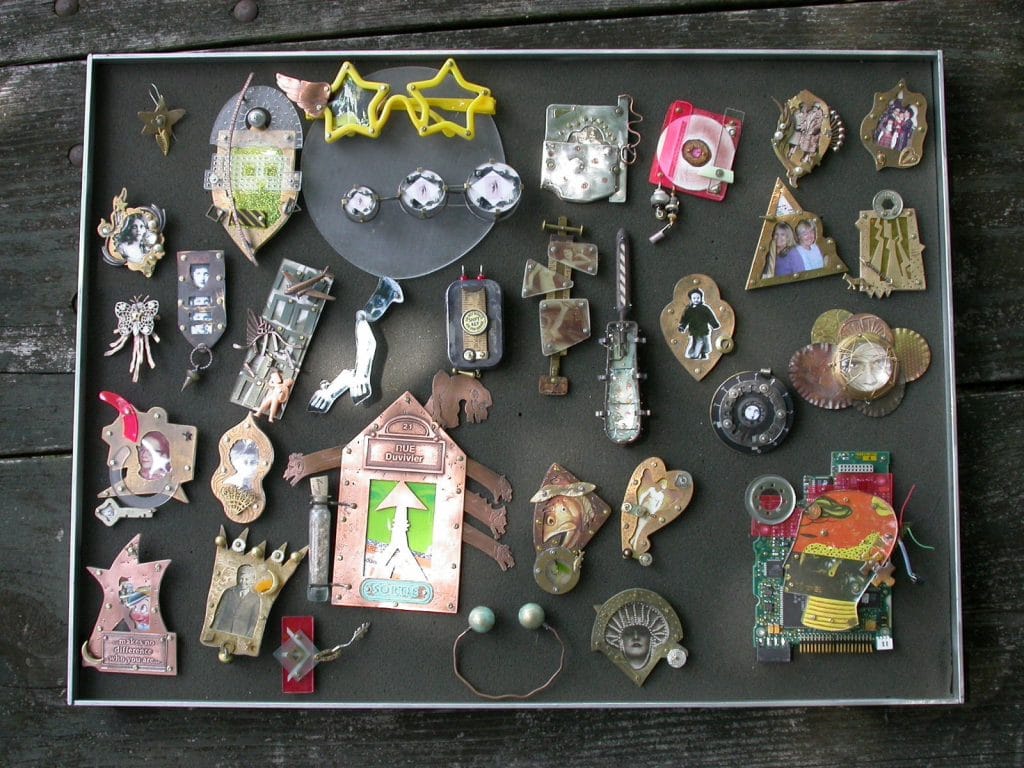 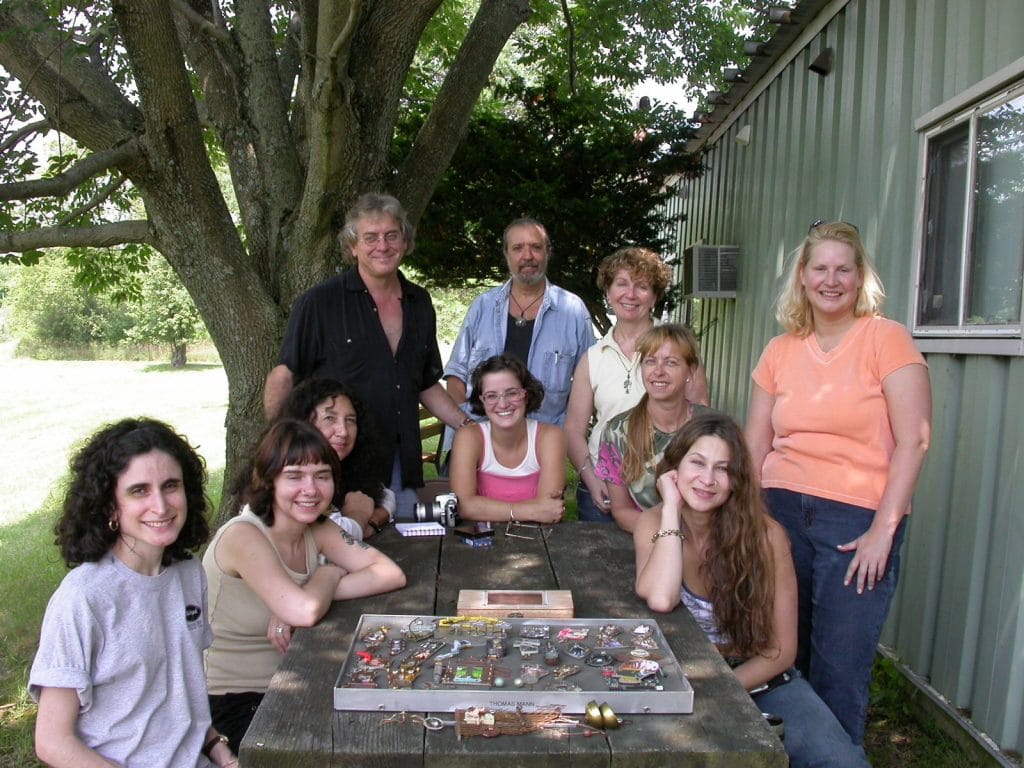 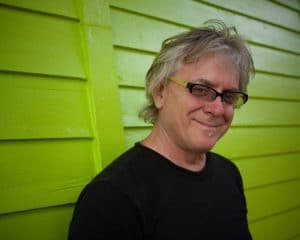 Thomas Mann has been making a living as a contemporary American metalsmith and jewelry designer for 48 years, but really learned jewelry making 7 years before becoming a professional in a pivotal high school jewelry semester. Subsequently he became an apprentice with two different professional silversmiths in his hometown of Allentown PA. During the summer of 1968 he opened his first shop in East Stroudsburg in the Pocono Mountains and then a year later opened Solar Wind Silversmiths in Stone Harbor NJ, but he counts the start of his professional career as of his graduation from college in 1970. Since then he has employed over 600 people, 450 of whom were trained to make jewelry in his burgeoning business.  Thirty of them are now competing professionals themselves. Additionally he has been teaching his Design for Survival™ – Entrepreneurial Thinking and Tactics for Artists workshops, since its invention for a workshop at Penland School for Craft in North Carolina in 1989, and somewhere in the world every year since, in both long and short forms.  He gave this workshop in Hobart, Tasmania in 2015 and again, in 2017 at Penland. Many of the participants in these workshops have then launched their own professional practices based on the experience they had with Tom. 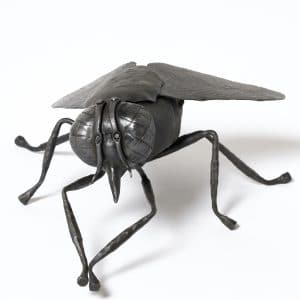 Blacksmithing, Sculpture Adult
Beginner and Beyond 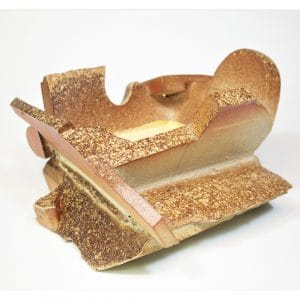 Ceramics Adult
Beginner and Beyond 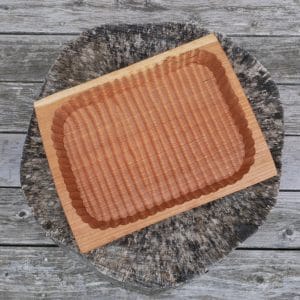 Woodworking Adult
Beginner and Beyond