Experiment with innovative and intuitive ways of creating a variety of structures and forms using organic, found, and recycled materials. You are invited to think about shapes and forms that hold particular interest and bring these ideas to the workshop. Using unusual techniques to overcome construction challenges, everyone will complete a variety of forms. You will be asked to bring some of your own favorite cast off materials. This class is perfect for beginners seeking an introduction to creating curious objects as well as intermediate and advanced participants wishing to reach the next level and break out of their comfort zone.You need to be familiar with using hand and power tools such as drills, band saws, and sanders. 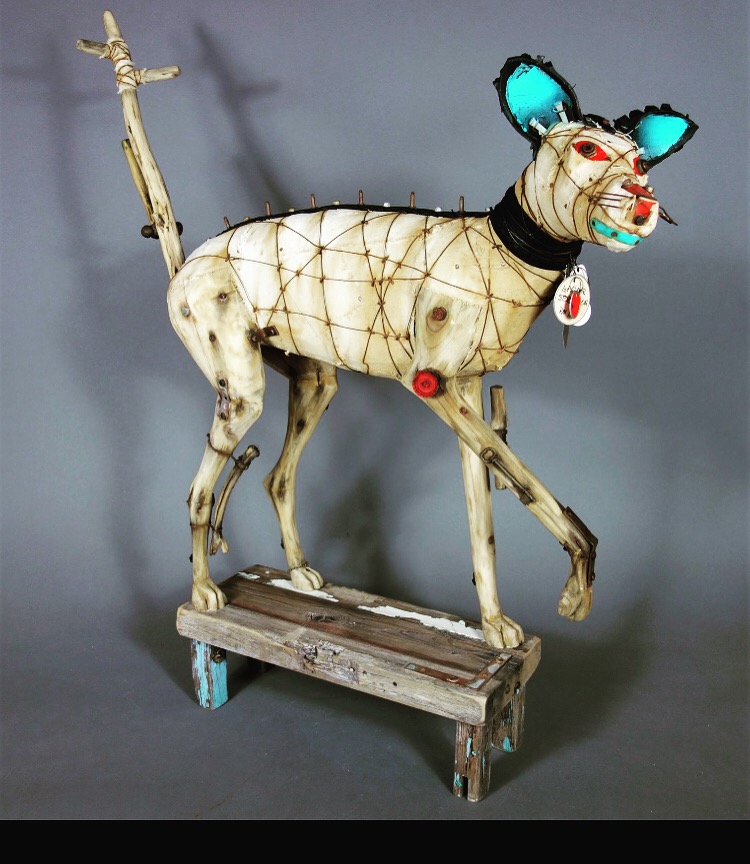 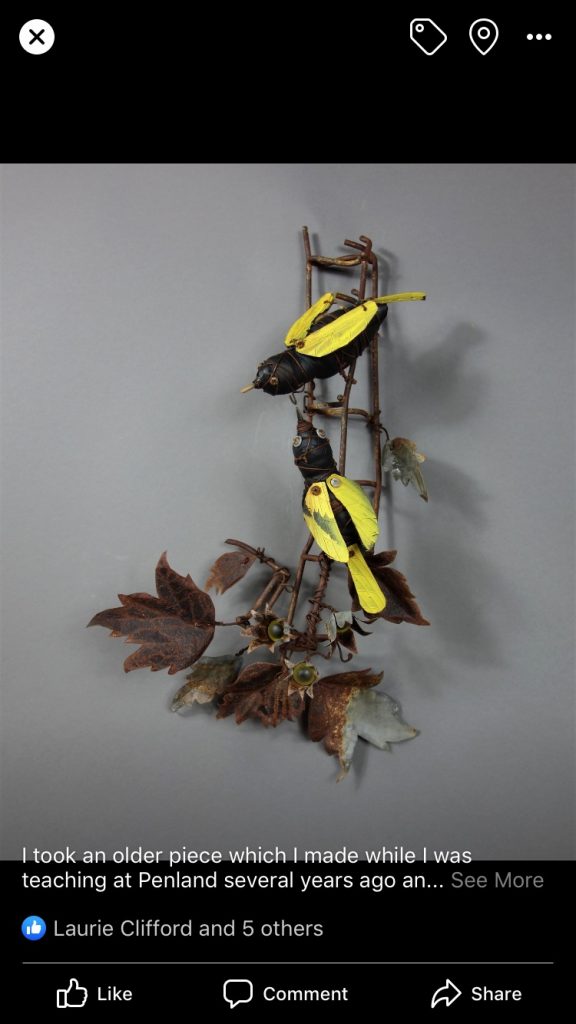 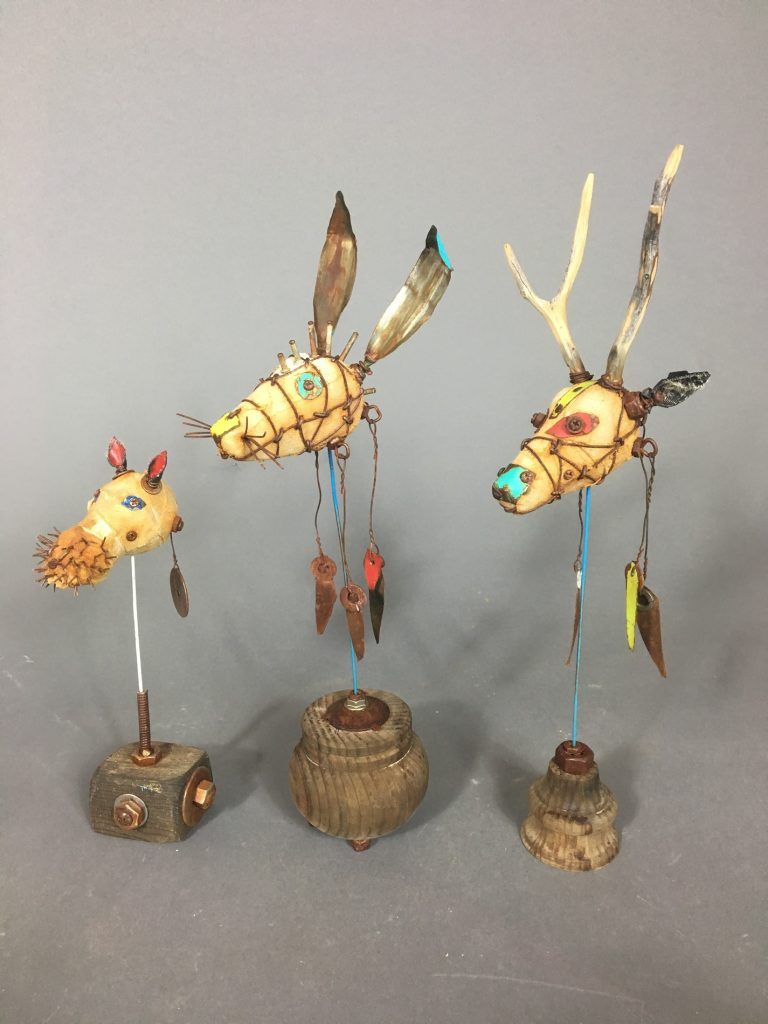 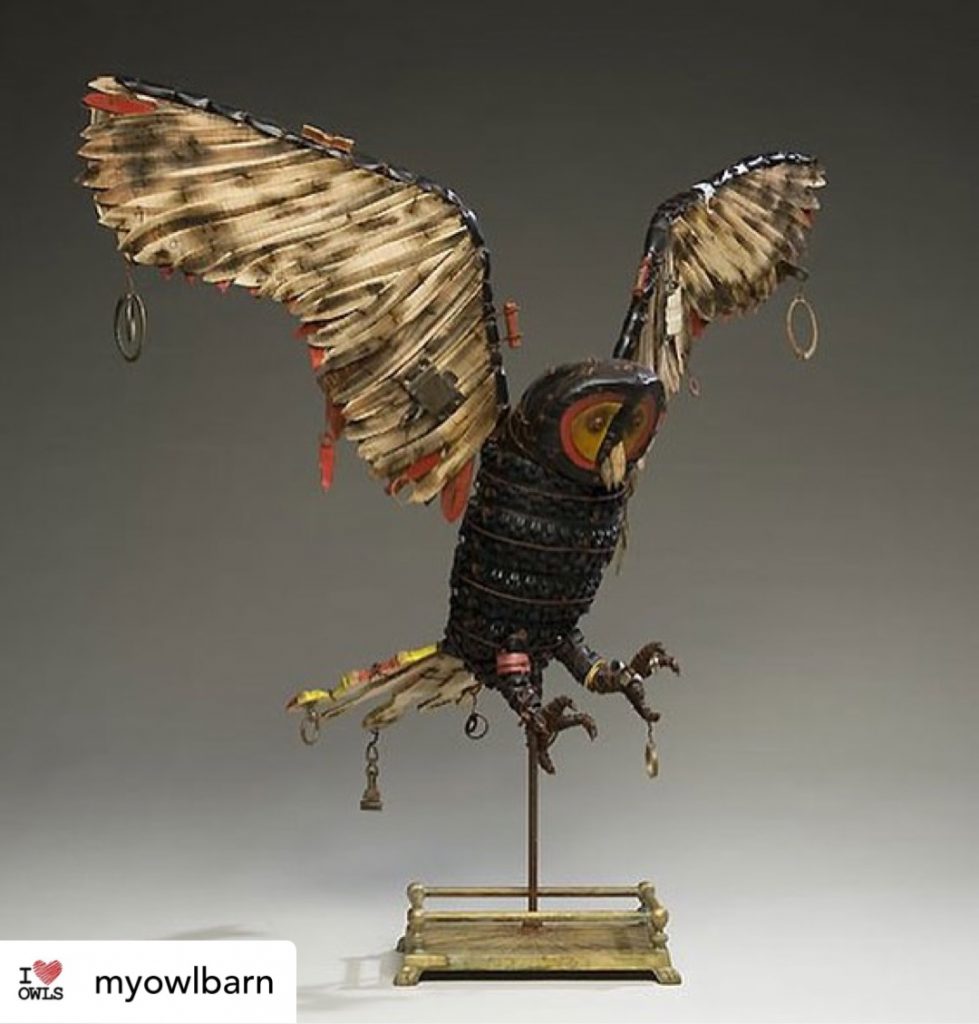 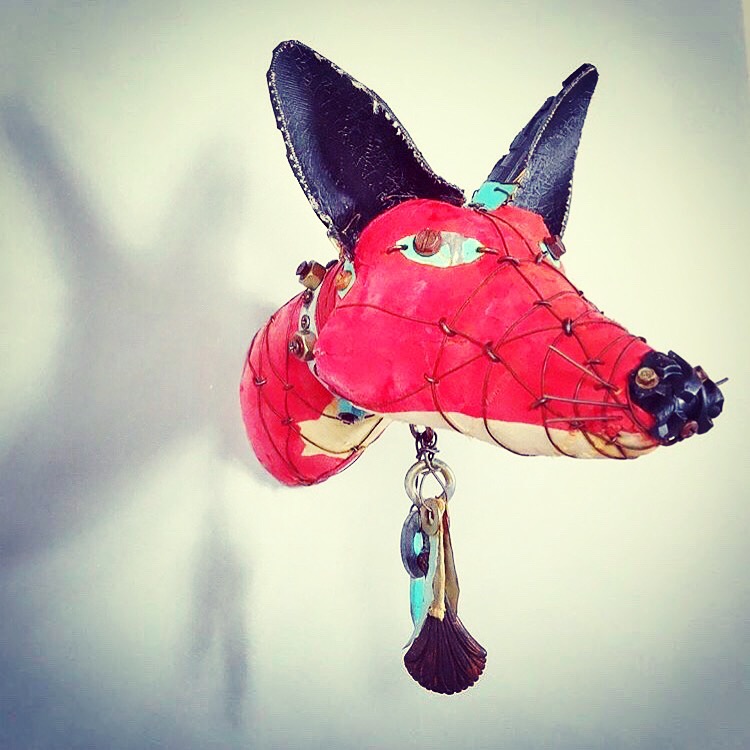 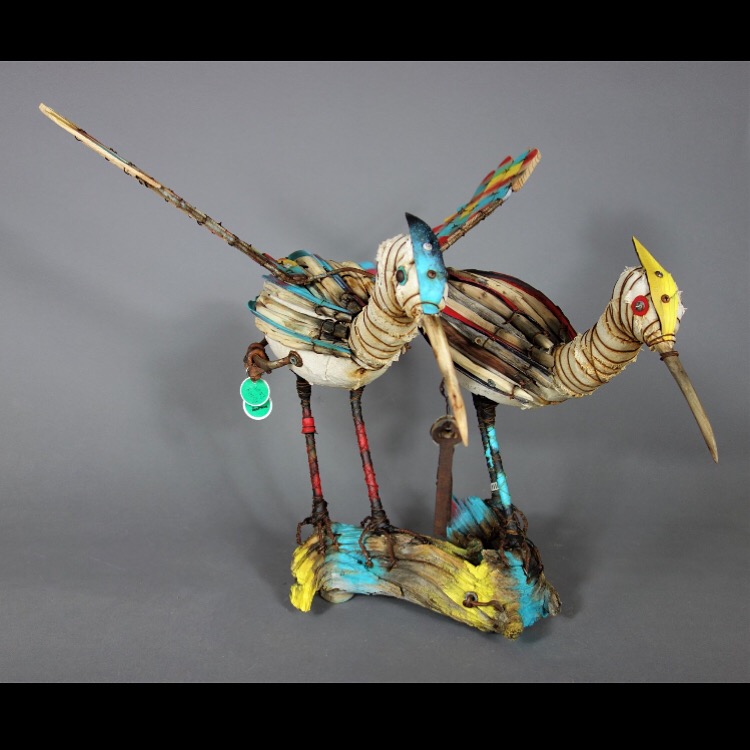 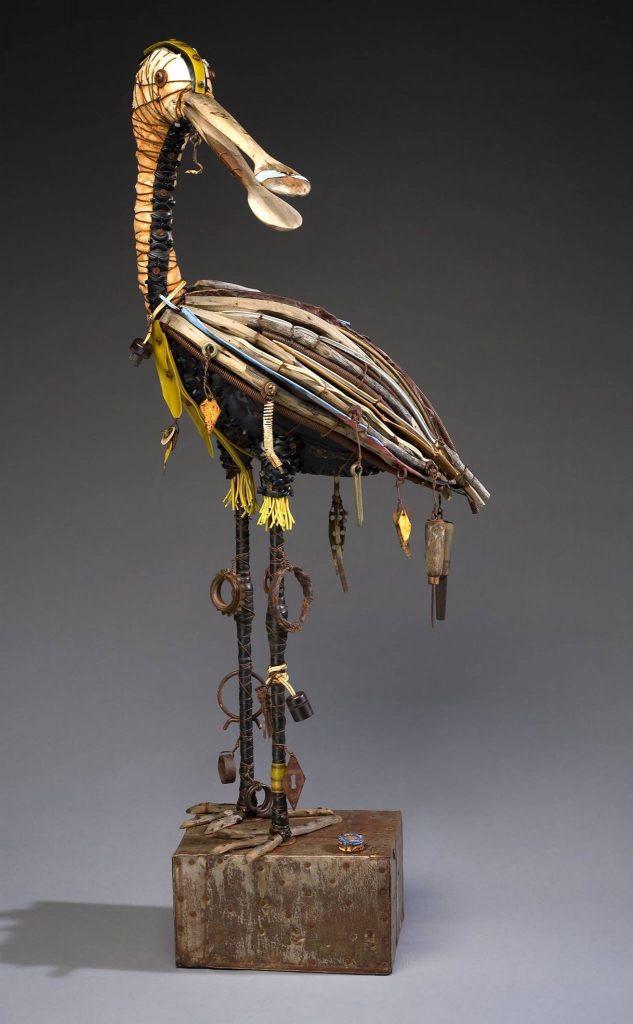 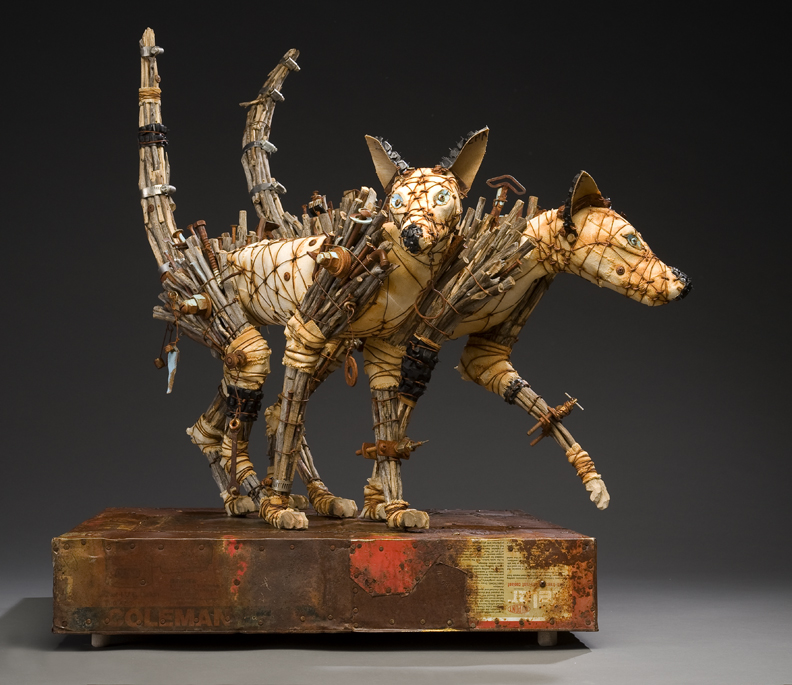 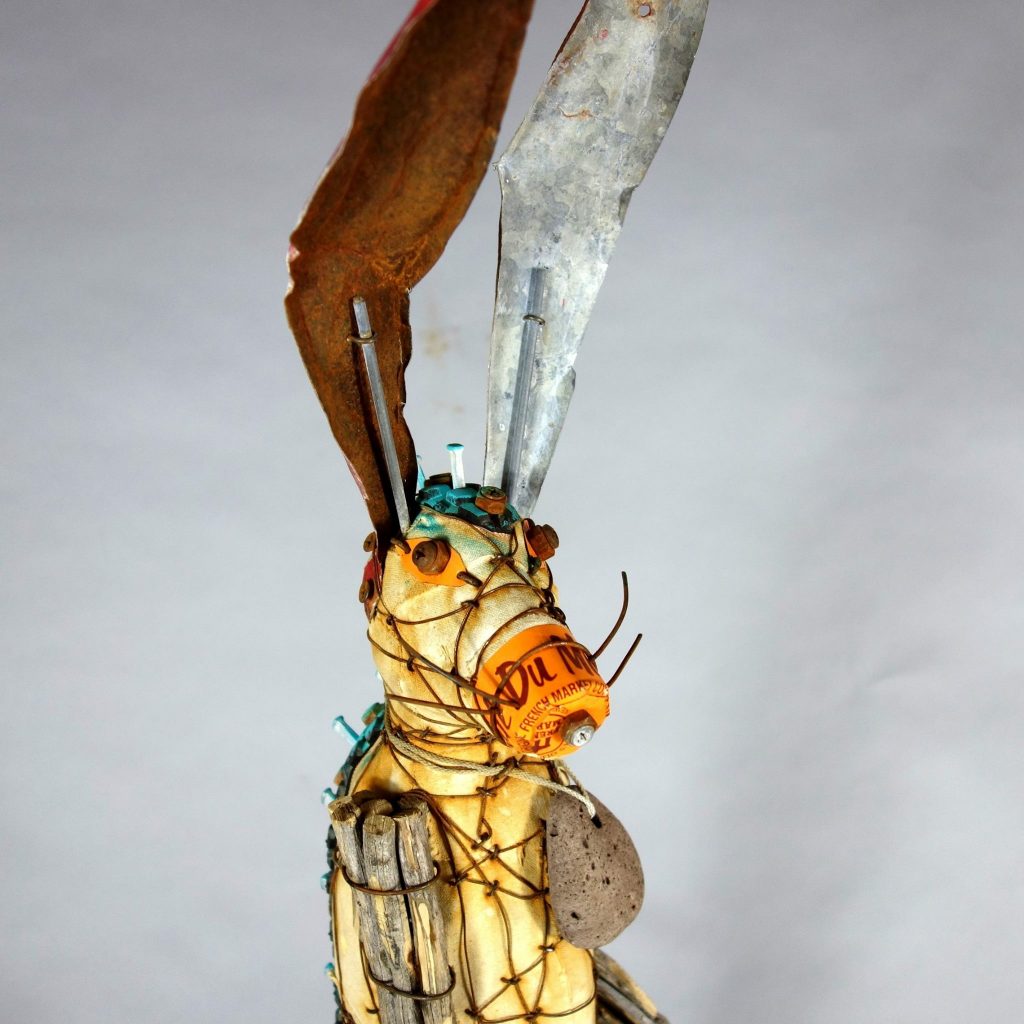 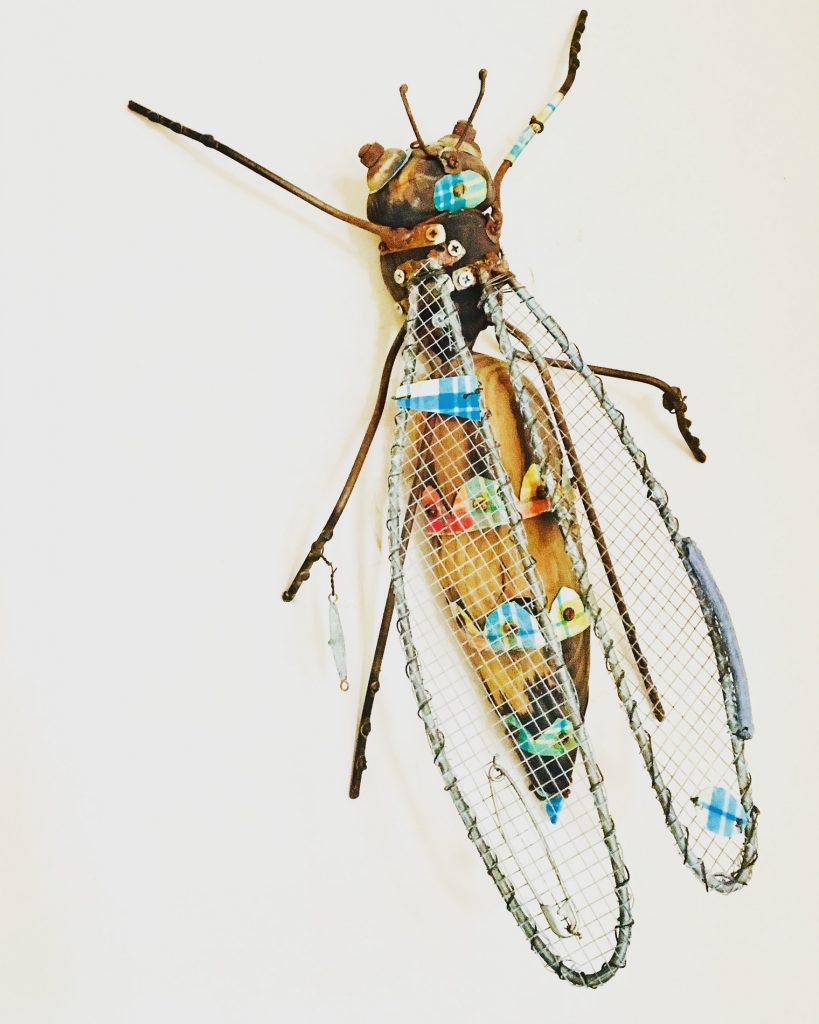 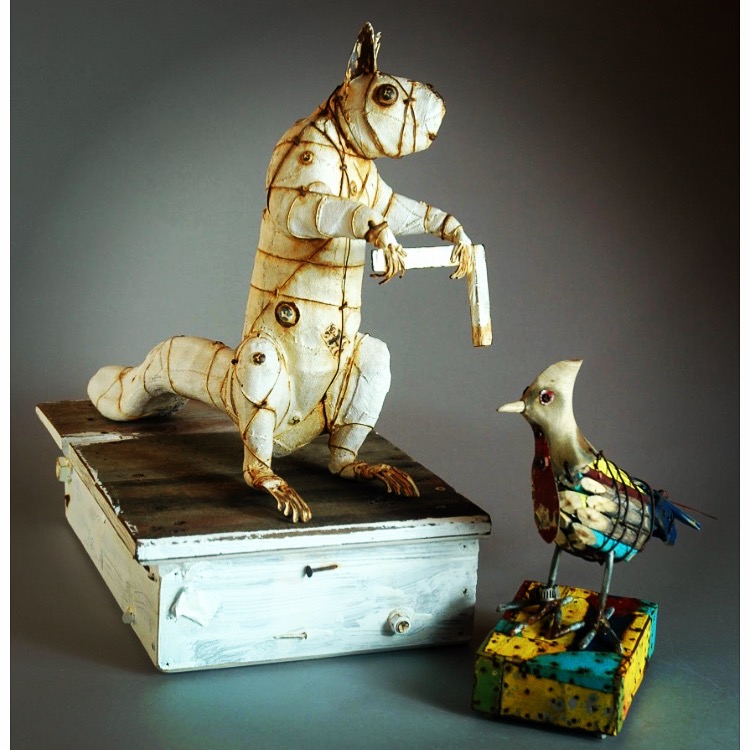 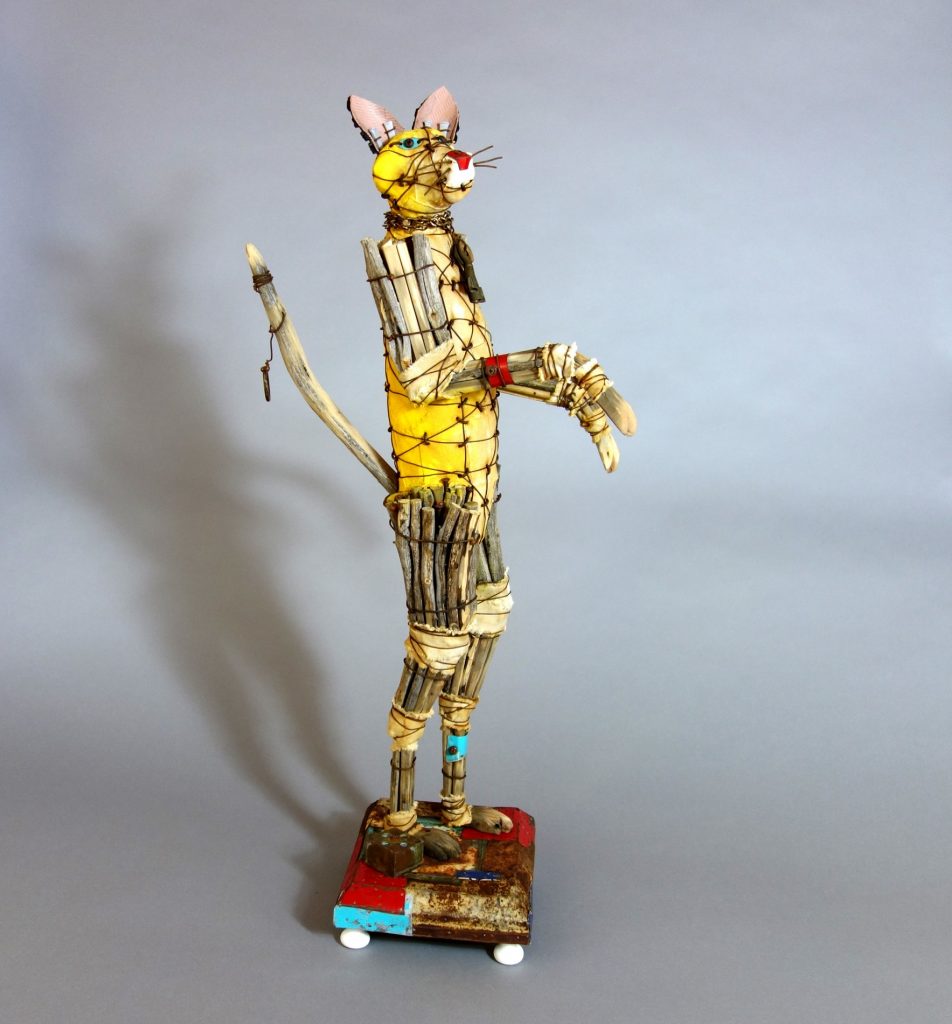 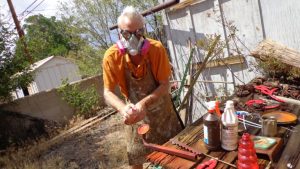 Geoffrey Gorman has been creating his original found material sculptures in Santa Fe, New Mexico for more than fifteen years. He shows his work around the United States and had also exhibited in China and South Korea. Over the last several years he has been written about in the New York Post, Southwest Art, American Craft, American Style and Cloth, Paper, Scissors. His work is in numerous public and private collections around the United States. Growing up on an old plantation in the country, he refers to a “Huck Finn-like” environment; old quarries, woods filled with animals, dilapidated barns and fallen houses. Geoffrey was surrounded by a wide variety of animal and human characters. “I believe animals are just like humans,” said Gorman. “Or I should say, maybe humans are just like animals, but we’ve kind of elevated ourselves and made ourselves feel more important. I’m using the animals as a metaphor of the human condition,” he continued.