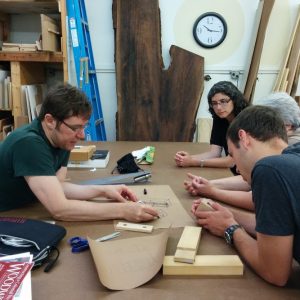 Yoav S. Liberman is a studio furniture artist, architect, and educator. Yoav’s training in the art of woodworking and design began shortly after he received an architecture degree from the Israel Institute of Technology, when he was invited to two distinguished residency programs, first at the Worcester Center for Crafts in Massachusetts and then as a Windgate Foundation Fellow at Purchase College in New York. While in Boston, he was a mentee of Mitch Ryerson and John Everdell. Between 2003 and 2011, Yoav headed the woodworking program at Harvard University’s Eliot House. Yoav’s furniture design and woodworking articles have been published in Popular Woodworking, American Woodworker, and Woodwork Magazines. His pieces have been featured in many books, including Lark Book’s 500 Series, Mind & Hand: Contemporary Studio Furniture, and recently in Robin Wood’s CORES Recycled by Schiffer books. Yoav’s pieces have been displayed in museums and exhibitions in both the USA and abroad and can be found in galleries and shops, as in private and public collections in the United States, Israel, and England. Yoav is often invited to teach in craft schools across the country. He lives in Upper Saddle River, NJ, and teaches woodworking at the Rudolf Steiner School in Manhattan. Yoav is the author of Working Reclaimed Wood: A Guide for Woodworkers, Makers & Designers, first published by Popular Woodworking Books and currently published by Penguin Random House, 2018. 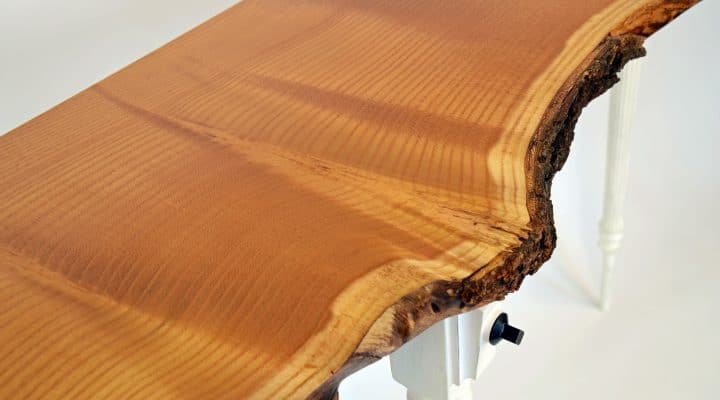 Live edge furniture is among the most beautiful furniture in the world. Live edge provides a way to celebrate the organic shapes of nature through a functional object that is […] 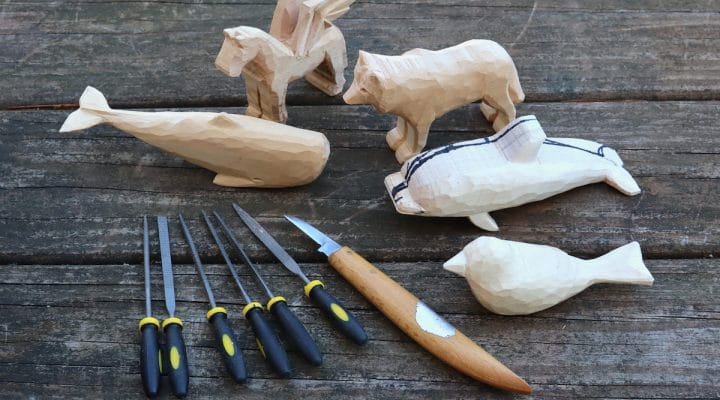 Intro to Whittling with a Carving Knife 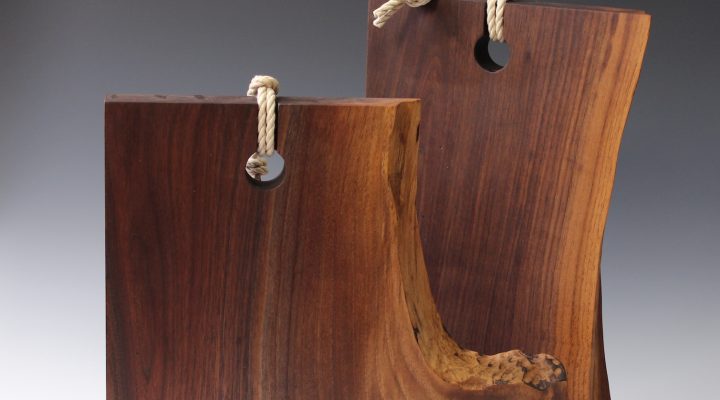 In this class, we will form a bowl out of organic branches or a segment of a tree limb. Our bowls’ design will stem from the natural shape of the […]