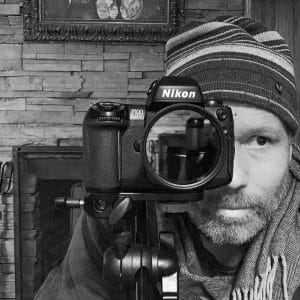 Rick Wright is an architectural and fine art photographer with his studio in Philadelphia, PA. He practices and teaches photography as a malleable medium. Though initially trained as a painter at Princeton and Columbia Universities (BA and MFA), he later studied at ICP in NY with John Loengard, Susan Meiselas, Danny Lyon, and Nan Goldin. His photographic life is a blend of personal work (silver-based photography), commercial work (architecture), and dedicated instruction (visualization & darkroom art). In 2019, Rick’s fine art work received critical acclaim and attention. He was published in Lenswork magazine, Float magazine, and BETA Magazine. He just took down his first solo museum show at the Griffin Museum in Boston, MA. Rick is collected in several permanent collections locally and nationally. Wright has kept a studio in Philadelphia for the past 13 years and teaches photography at various venues including: Fleisher Art Memorial, Philadelphia Photo Arts, and The Halide Project. 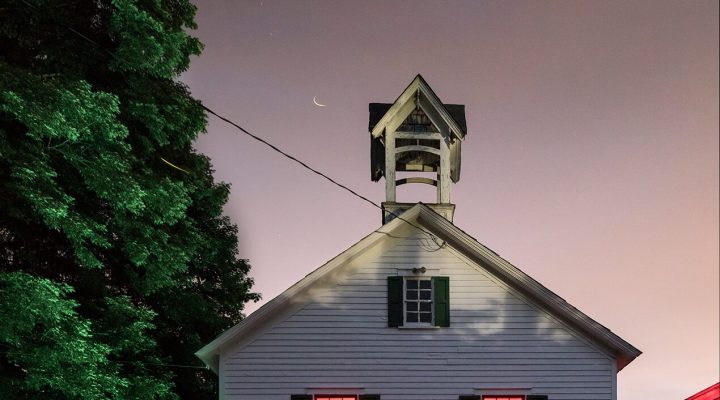 Join this workshop during the moonless nights of the New Moon for a pitch-black chance to photograph the sublime side of night. We will paint (with light) historic buildings, capture […] 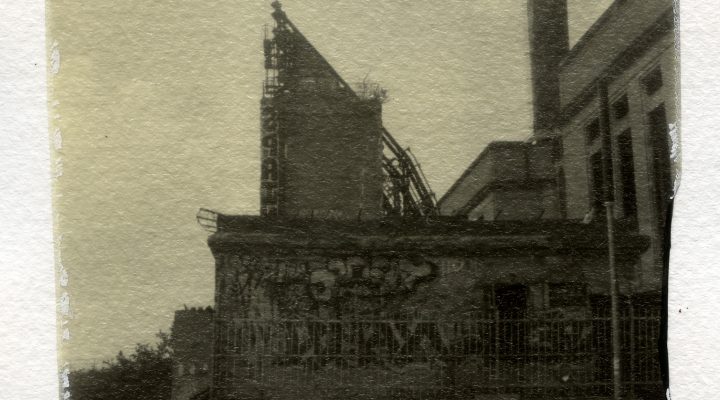