Jessica is a lifelong maker who found her way back to textiles while working on an MFA in Photography from Rochester Institute of Technology. After countless hours working digitally, retouching images and staring at a computer screen she longed for hands-on analog making. She taught herself embroidery and then never stopped stitching. In 2008 she started a creative handmade business, Miniature Rhino, named after a young cousin’s imaginary friend, a dentist she called Dr. Rhino. Miniature Rhino became a symbol of creativity and imagination and seeks to inspire and teach hands-on skills through a line of embroidery kits, patterns, classes and books. She has taught throughout the country, internationally and online through Craftsy classes in embroidery and photography. Her work has been featured in publications including, Grace Bonney’s (Design*Sponge) bestselling book, In the Company of Women, Real Simple, Bust, Country Living, and InStyle magazine. She’s written two books Make and Mend (Ten Speed, 2018) and Stitched Gifts (Chronicle, 2012). 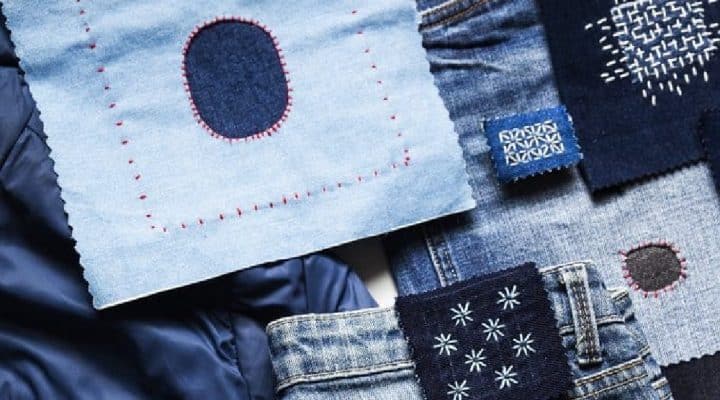 In this week-long workshop you will learn artful and practical skills to repair and embellish textiles informed by time honored techniques in historical sewing and mending, traditional quilting, and Japanese […]