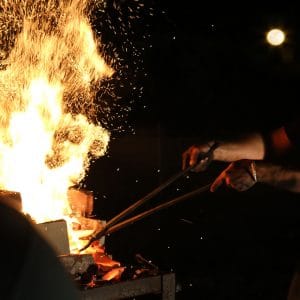 Emiliano began making knives in 2014 at Hampshire College where he quickly became enamored with Viking Age pattern welding and Japanese swordsmithing. He focused on historical pattern welding techniques and using artifacts to reverse engineer the forging techniques used on those pieces. Emiliano has had the opportunity to study many original artifacts in museums as well as private collections and this study influences every aspect of his work. He began making bloomery iron and steel fairly early on in his career in order to more closely copy and learn about the ancient work. Carrillo currently creates Japanese style pieces out of his own smelted sand iron tamahagane and oroshigane as well as Viking spears, swords, and seaxes from the same period accurate materials. 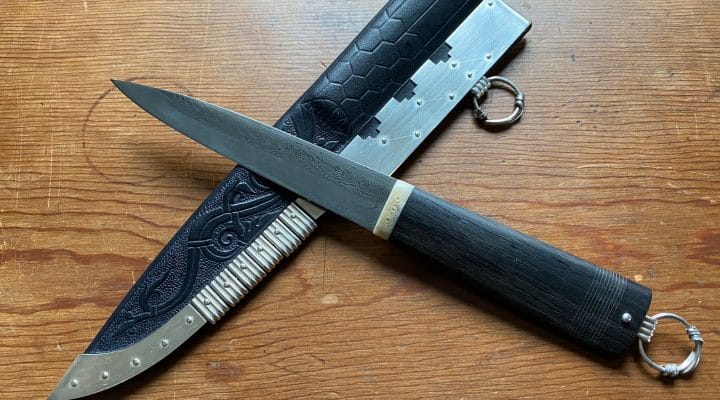 Make your own Viking Survival Kit

Seaxes were carried by almost everyone during the viking age, and used for everything from cooking to hunting to farm work to fighting. With your seax, a fire striker, and […]