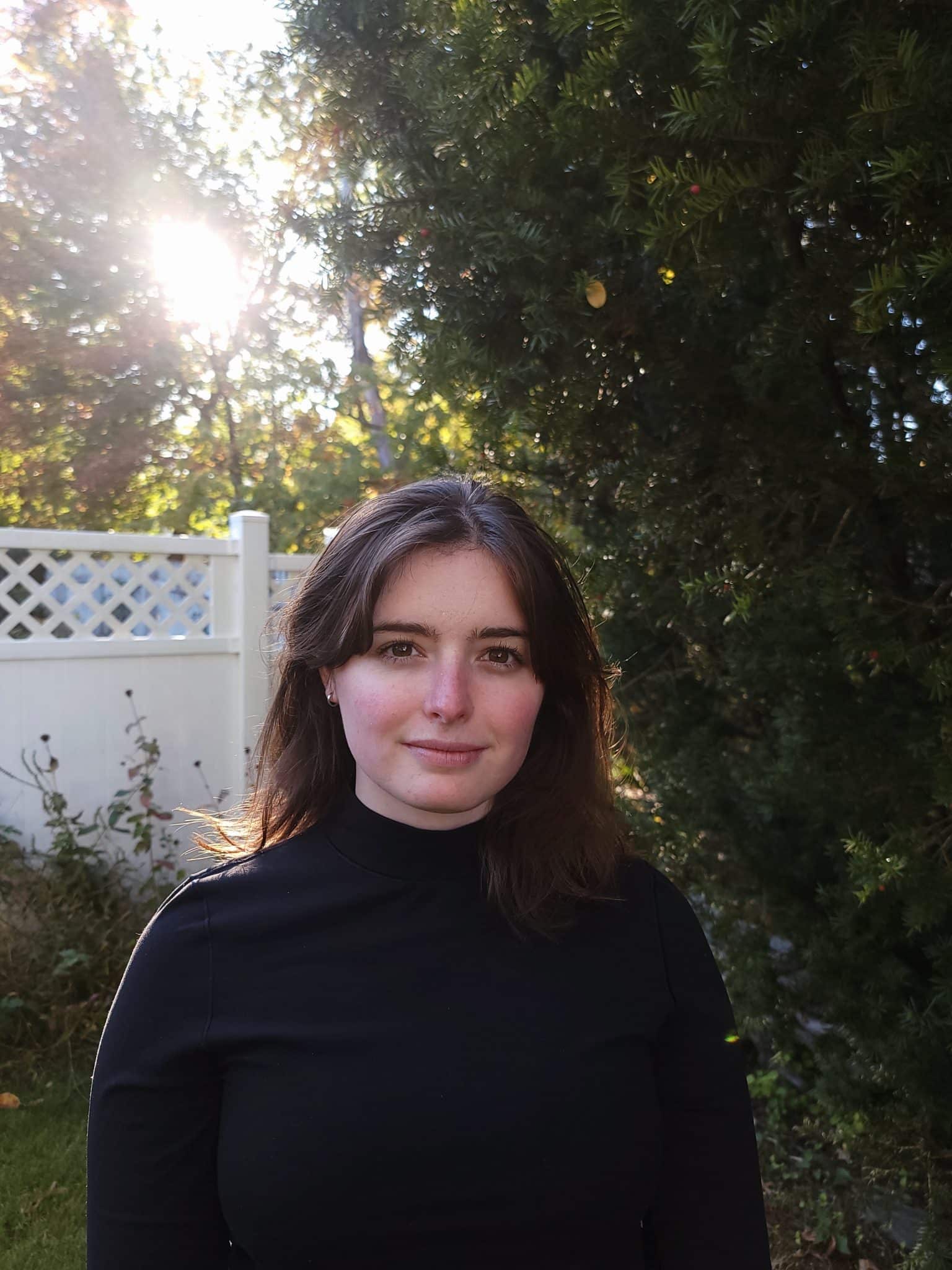 From the Ground Up: Peters Valley School of Craft

Margaux Thys was a resident at Peters Valley in the fall of 2022, thanks to the generosity of the Maxwell/Hanrahan Foundation. Below, she writes about her experience on campus:

“While at Peter’s Valley the past two weeks, I’ve been working on a series of projects related to both of my loves: Architecture and Weaving. By day I’m an architectural designer in the New York area, but by night and weekend I work with textiles, creating and learning the intricacies of the craft. I’ve often thought of these as two separate things, but the more I work in both the more I see them as cousins with common ancestors. Though both have commercialized evolutions through corporate developer driven projects, there is space to recognize that slow building and slow textiles are still worthwhile. Both connect to the human making the item for the humans that will be using them. The way a door detail is drawn makes all the difference in the way people move from room to room. You don’t notice it if it’s done well, but if a tile and a wood floor sit at different heights, something feels off when you step from one to the other. In the same way, if a textile’s pattern or texture is too scratchy or inharmonious, the person drying their hands notices the irregularity. When people design architecture and textiles, these elements have to be taken into account because of that functional element. The larger ideas of both crafts are their inherent details and intricacies. I often refer to weaving as “mental gymnastics”. The outputs of a loom are dependent on the inputs: the intersection of threading, tie-ups and treadling. In a particular warp, you can have multiple outputs depending on those factors and decide how you want to express it. The two progress shots below show how you can have two styles come out of the same threading, one more modern and sporadic and one more traditional and calculated. 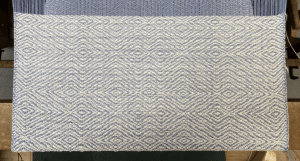 In the same way as weaving, architecture is also about the intersections of pieces at larger scales. These ideas play with dimension, color and perspective through the details of their construction. With the time I’ve had at Peter’s Valley, I’ve been able to explore how those motifs can translate to handwoven pieces and express the same
architectural features. Though all of the pieces are woven, architectural movements like Bauhaus and De Stijl as well as modern textile artists such as Susie Taylor and my grandmother, Margriet Carrico, help to inform the ways in which I’ve approached textile design through architecture. Intersections of weft weight and color choices force certain perspectives and perceptions of the pieces, creating the dimension found often in architectural projects. These projects are still in progress and will hopefully be off the looms and into the washing stages very soon, but experimenting with these two ancient crafts has helped to prove that they are not separate art forms, but heavily related and harmonious when given the correct inputs and details.” 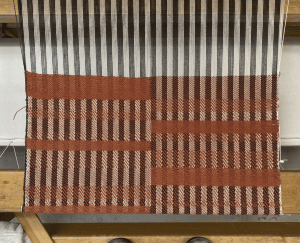 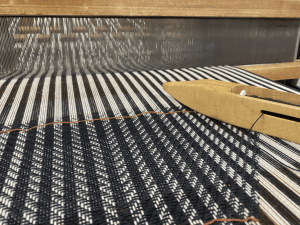 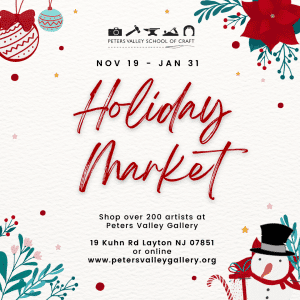 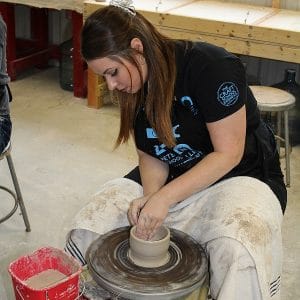 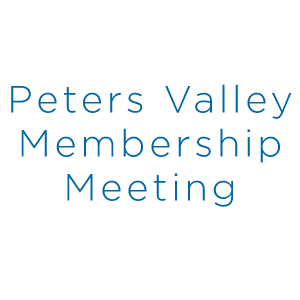